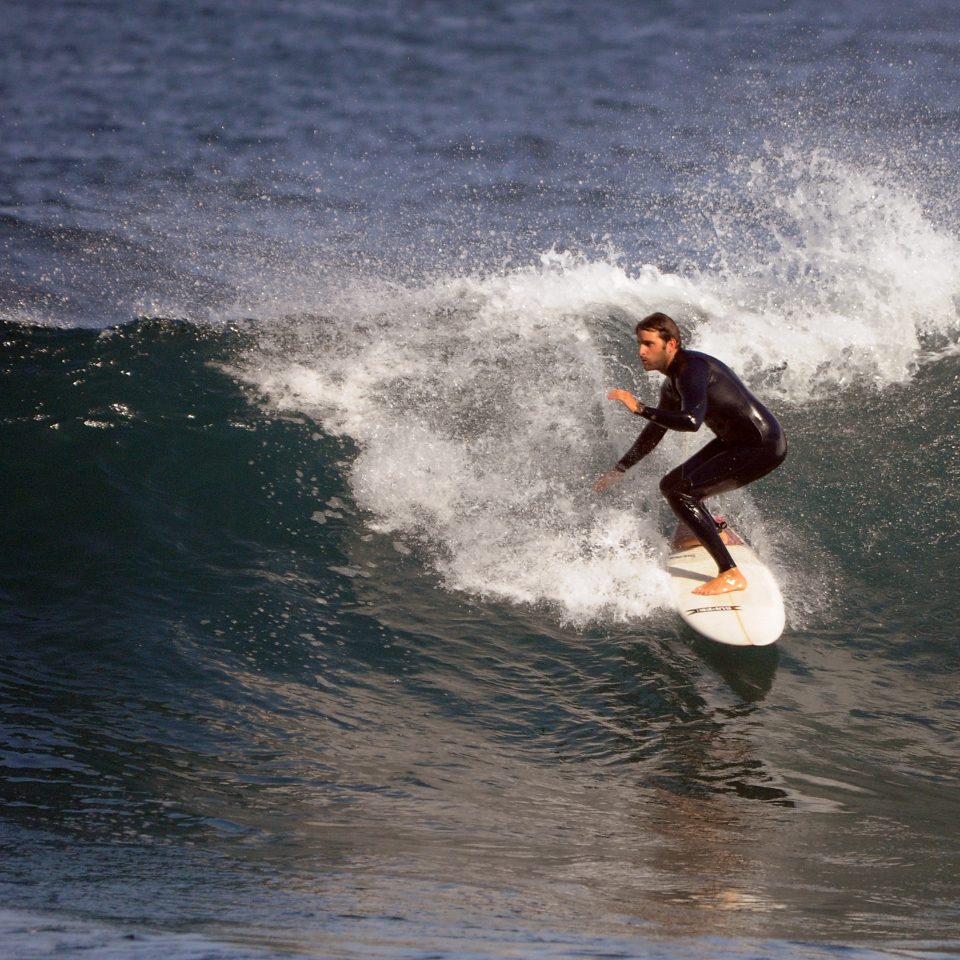 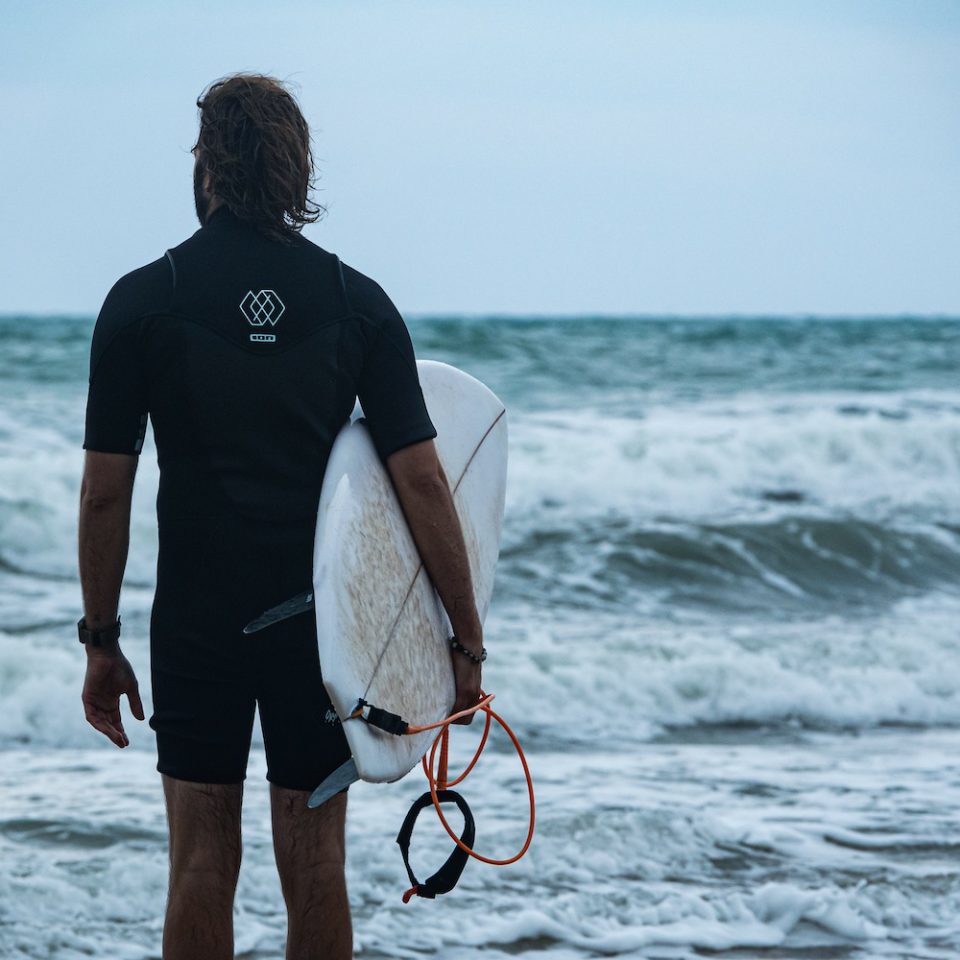 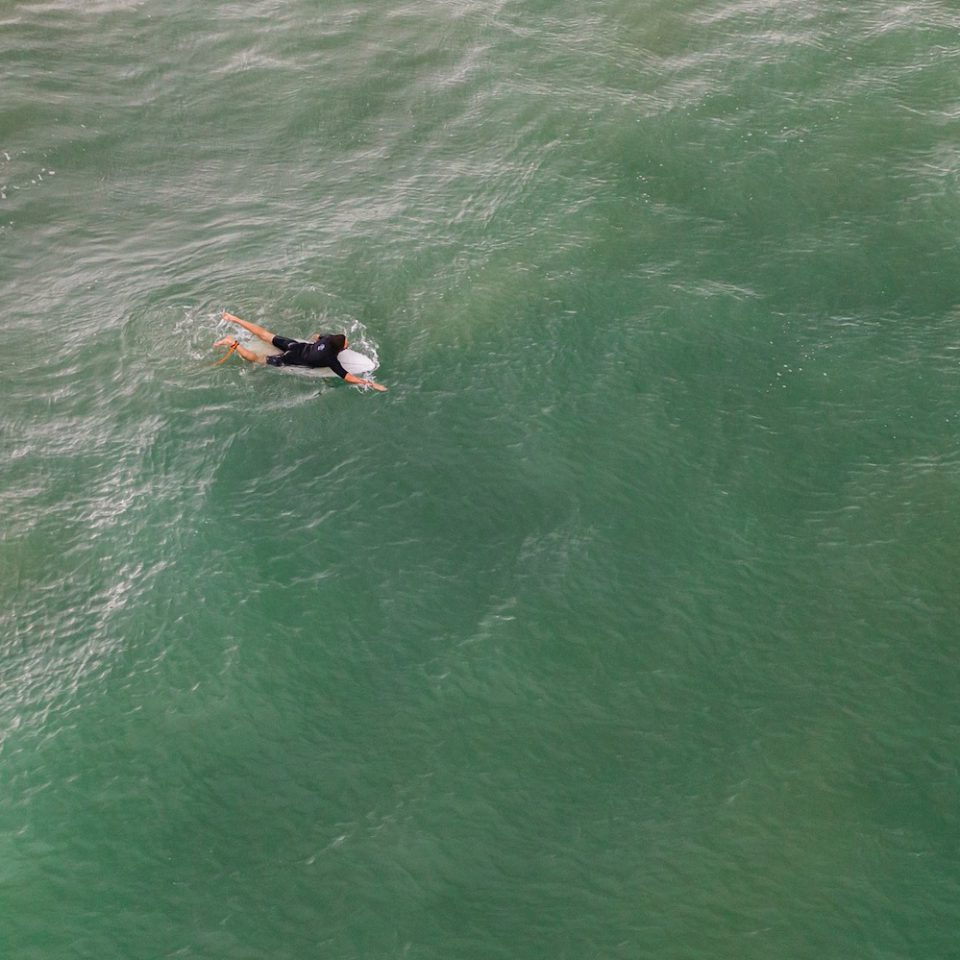 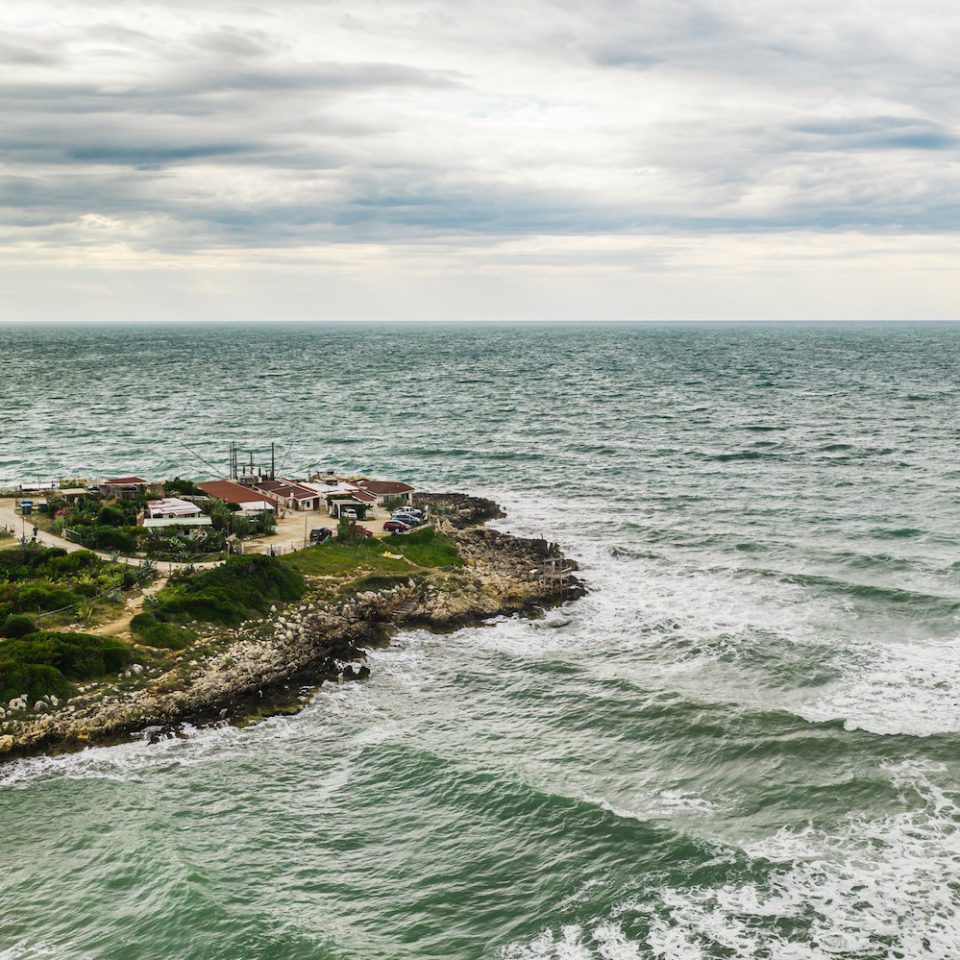 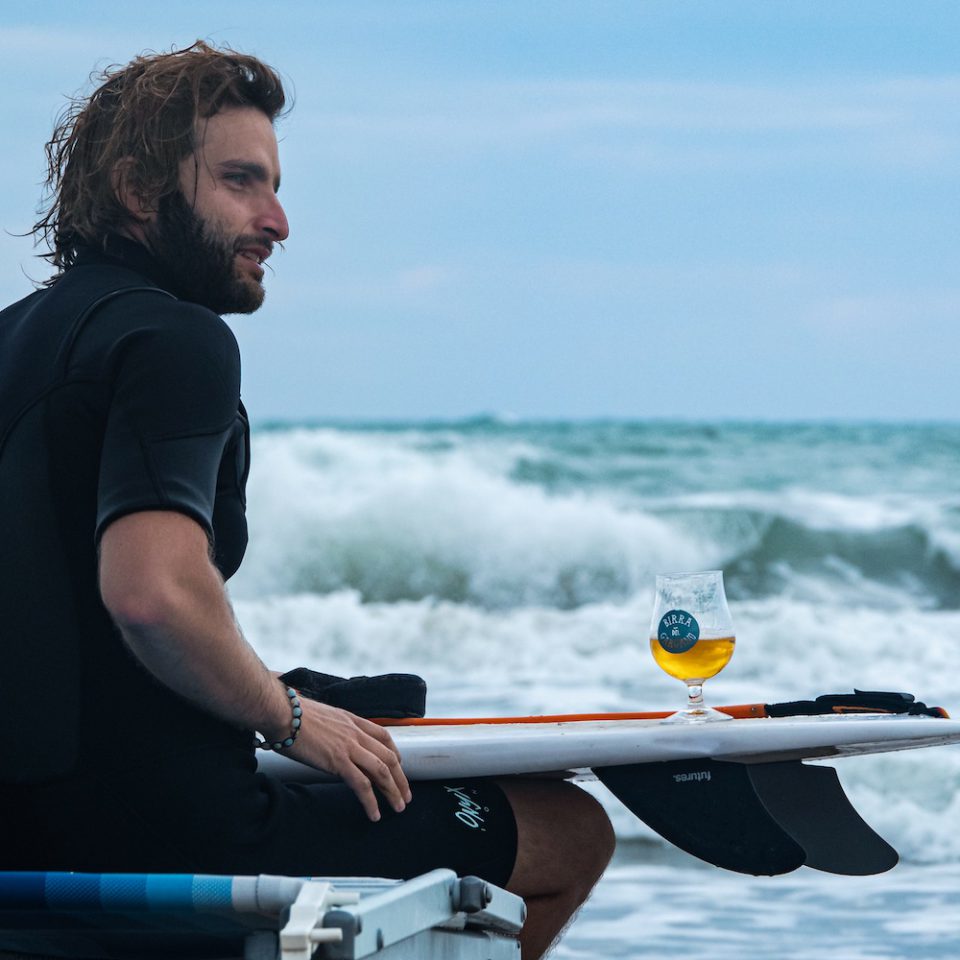 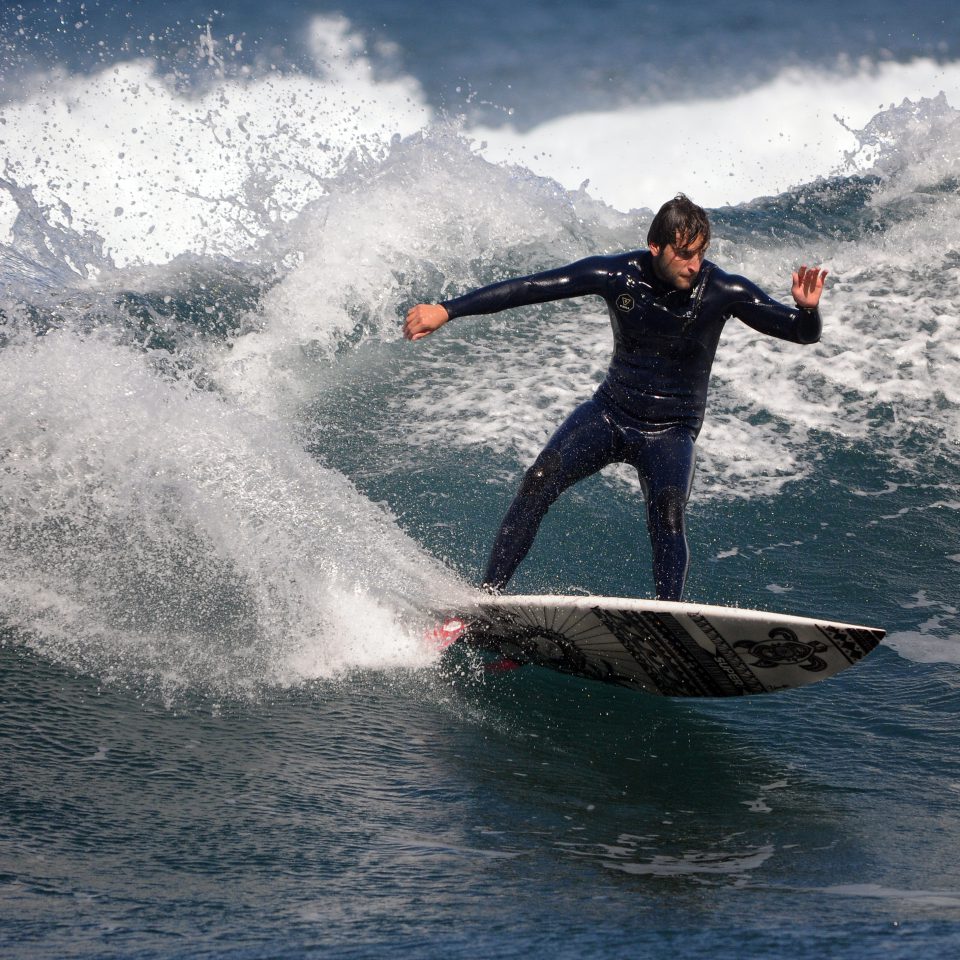 Our new modern series is inspired by Vincenzo’s passion for surfing.
Travelling around the world searching for waves he decided that it was time produce some beer in cans inspired by his favourite watersports.
We selected the best hops and brewed these beers with 100% local malts.  These beers are only available in cans and kegs. 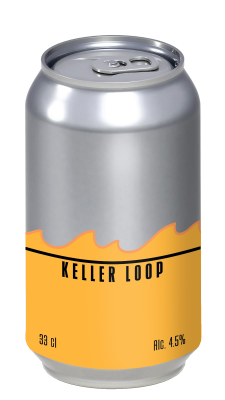 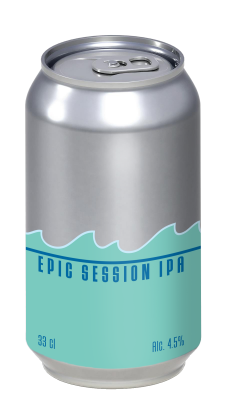